The Walking Dead is a television program that debuted on October 31, 2010, and is set in an article world. Only a few survivors remained in the city after the zombie apocalypse, as depicted in the show. These survivors put their survival abilities to the test and find their competitive edge. It’s almost unbelievable how vicious they find themselves to be. More terrifying than the zombies themselves is the survivor’s wolf across the city. They are on the cusp of becoming human. They are so ruthless that they will kill and commit other crimes just to get by for another day. Because of its mystery and terror, as well as the rugged roads a person can travel simply to breathe another day, the Negan Jacket has become increasingly popular.

We’re going to talk a little bit about Negan, pronounced “nee-gun,” in this piece. He is both the lead and a devilishly attractive former enemy. He had been imprisoned in Alexandria for over seven years when, one day, he was able to escape thanks to the cell holder’s careless error. He returned to Alexandria’s prison after seeing the depressing state of the city when he was released, since he didn’t want to remain alone. Become the group’s leader this time around. Playing this intriguing yet difficult role is Jeffrey Dean Morgan. He plays the role of an oppressor who compels people to honor him.

He has worn the exact Negan Jacket that is the focus of this post on the show. Leather makes up the jacket. You are offered a choice between faux or original leather, you can choose accordingly. Soft viscose lining quilts the interior. There is zero possibility of wear and tear since The Walking Dead Jacket’s seams are expertly sewn. The collar has a fashionable lapel design. The sleeves of the Negan Jacket are long and contain a zipper at the cuffs. The belt at the waist can be adjusted. At the core, there are two vertical pockets with zippers. Additionally, the placement of the two zippered pockets at the chest is clever. The jacket is constructed of a glossy, bright-shining black hue.

There are no reviews yet. 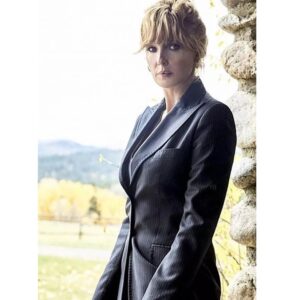 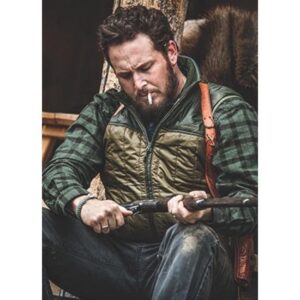 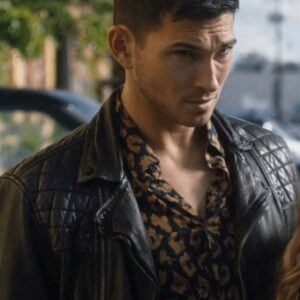 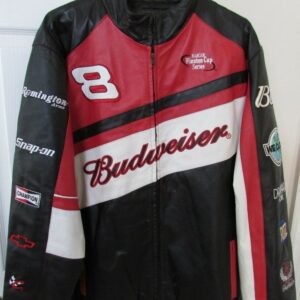 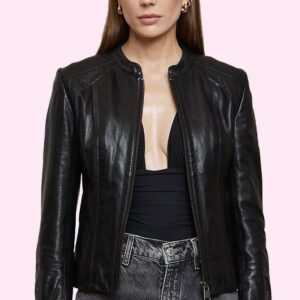